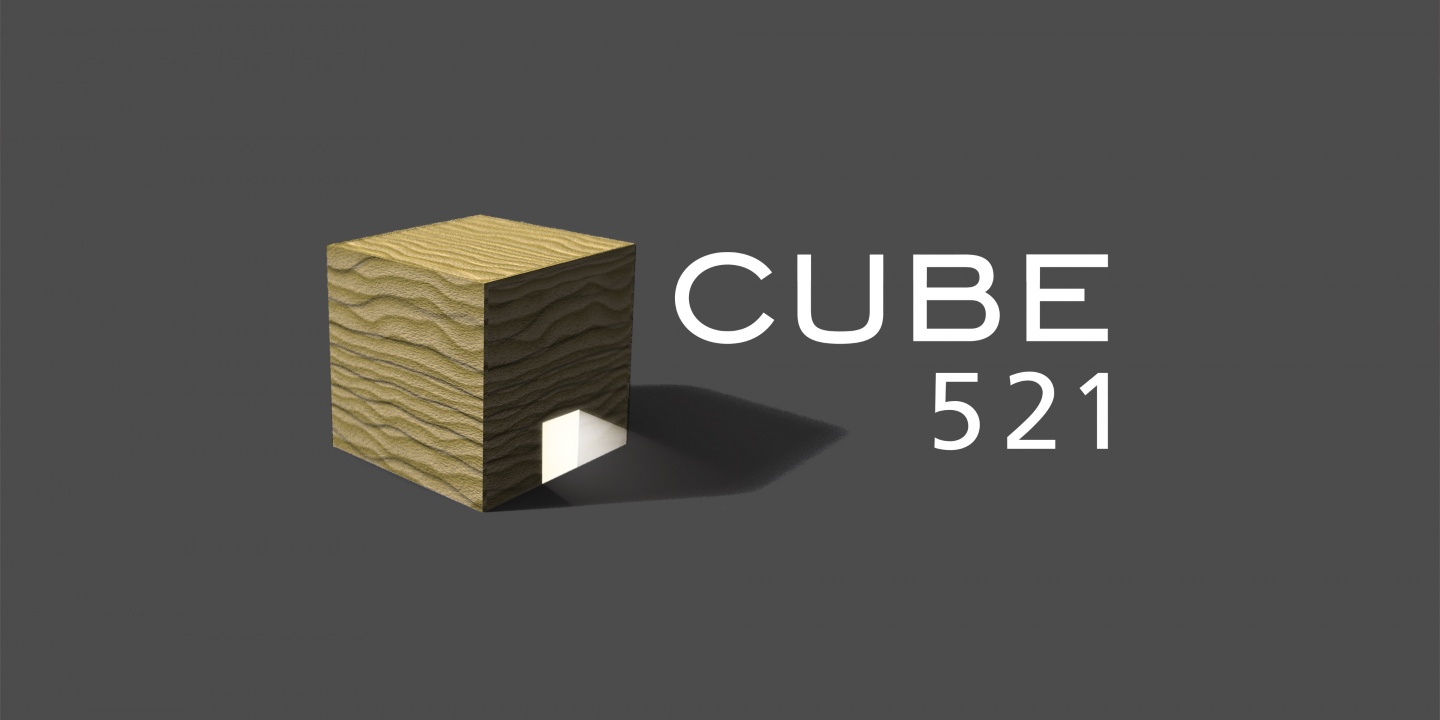 A Co-production with
the TNT Theatre & ADG Europe.
The Wave by Morton Rhue adapted
for the stage by P. Stebbings and P. Smith.
Director: Paul Stebbings.
Music composed by John Kenny.
In English.

Morton Rhue´s THE WAVE has become classic literature throughout central Europe. It is based on a true story in an American high school in 1969 in which a teacher through an experiment attempted to demonstrate firsthand to the pupils how the Institution of fascism became so popular in the III-Reich.

Morton Rhue´s THE WAVE has become classic literature throughout central Europe. It is based on a true story in an American high school in 1969 in which a teacher through an experiment attempted to demonstrate firsthand to the pupils how the Institution of fascism became so popular in the III-Reich. The pupils were forced to dress in a certain way, address him by his last name, come punctually to class every day and to feel part of a group of equals. The former outcasts soon felt integrated into the organization. The pupils were also encouraged to recruit members of other classes into the group known as -THE WAVE- and soon the whole school became involved. Those not wishing to take part were chastised and even physically tormented. Within one short week the experiment had gotten out of hand and had to be terminated.

Our production of this novel -the first time it has been performed on stage in English- although true to the original story wishes to show that fascism is an evil which can and does raise its ugly head anywhere in the world. Our setting is the typical American high school of the late 1960´s replete with music of the period -THE BEACHBOYS; THE MAMAS AND THE PAPAS; PETER, PAUL AND MARY- in which naïve, innocent pupils, most unable at first glance to pinpoint either Europe let alone Germany on a map, have their day in class. With the introduction of THE WAVE the story takes a sharp turn in another direction and suddenly becomes very serious. Our presentation is entertaining, serious and thought provoking. Length 90 minutes without an intermission.

This production is action packed and is interwoven with live music sung and performed by the actors. Through constant movement and theatrical extras, the production becomes itself A WAVE with never a dull moment. We are convinced that pupils grades 8 and upwards would find it interesting. The play will be directed by Paul Stebbings – TNT Theatre who has along with Phil Smith written the stage play. Paul Stebbings has directed and scripted more than 100 productions ranging from classic novels such as MOBY DICK, LORD OF THE FLIES, BRAVE NEW WORLD, OLIVER TWIST to numerous Shakespeares (MACBETH, HAMLET, OTHELLO, A MID SUMMER NIGHTS DREAM, THE TAMING OF THE SHREW, KING LEAR)